Over the weekend, I did some research on wedding etiquette. And I was a little shocked to find out that some things that I have seen other people and/or was considering doing are deemed poor etiquette. I figured I would share this information because a lot of brides are doing the wedding planning thing for the very first time so most etiquette mistakes are made because the bride didn’t know better, not because she was trying to be rude. 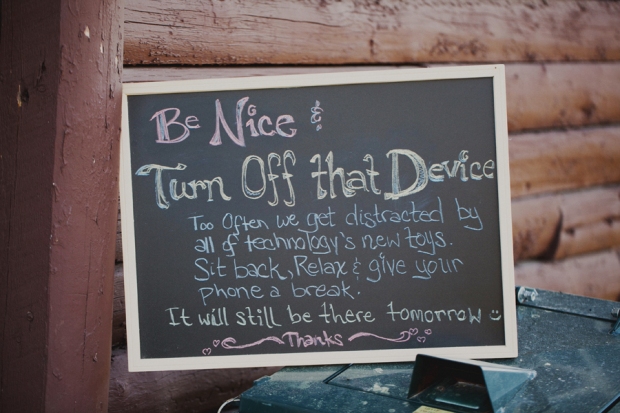 I’ll admit that this was something that I was seriously considering doing at my ceremony. I thought the cute little signs about being present and putting the phones away until the reception were cute. But apparently, they are extremely passive aggressive and snooty. It’s a wedding, not a classroom. So your guests shouldn’t feel like they are being treated like children. That being said, this trend of “unplugging” has risen due to brides (and grooms) “need” to say something that they shouldn’t have to say. If that makes sense… 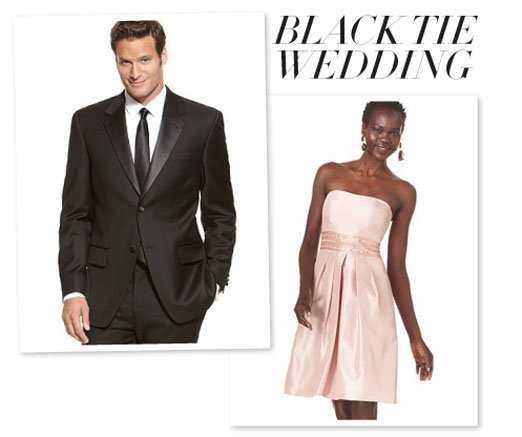 Even though you may want to give people a reminder of the suggested attire for your event, it’s rude to do so for two reasons. END_OF_DOCUMENT_TOKEN_TO_BE_REPLACED